I spent my Sunday with my Poly Clique with full members all turned up to celebrate one of our friends, JY’s birthday.

If you have seen my Insta story, you will know I went to Coney Island. It was my idea and the rest were okay with it for the rest and I haven’t been there before.

We met in Punggol at 2pm, roamed around WWP before taking bus 84 to Punggol Settlement. The sun was blazingly hot as my friends were half complaining and half teasing who’s idea was it.

We rented a mountain bike from a rental store near the jetty for 3 hours. During the weekend, it’s $8/hour with a promotion of 3rd hour free for two hours rental. I wanted the try the hybrid bike as I haven’t ridden one before, but decided to go with the rest. A hybrid bike is $10/hour.

I didn’t bring my camera along hence all my photos were taken with my phone camera.

It was a really pleasant ride as the sky turned cloudy as soon as we started to cycle. 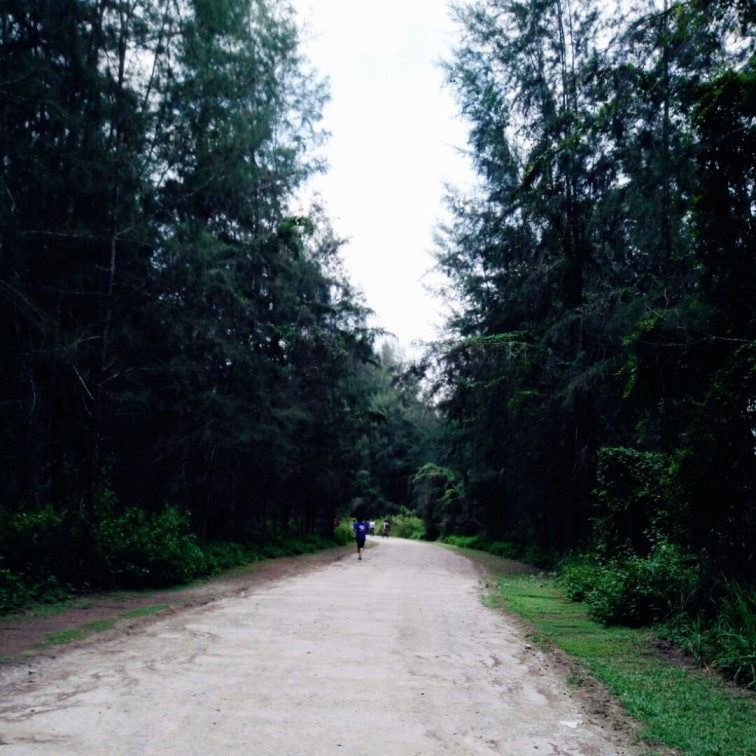 I love Coney Island! It’s so beautiful! No wonder there were so many people visiting there when it’s first released to the public.

During the cycle, I saw people doing model photoshoots and pre-wedding photo shoots in Coney Island. They made me miss doing model shoots. Oh well. I’m bad at taking portraits, maybe it’s the reason why no new models contacted me for a shoot.

Cycled behind the rest to take a shot of everyone cycling.

I loved how the place doesn’t look Singapore to me. 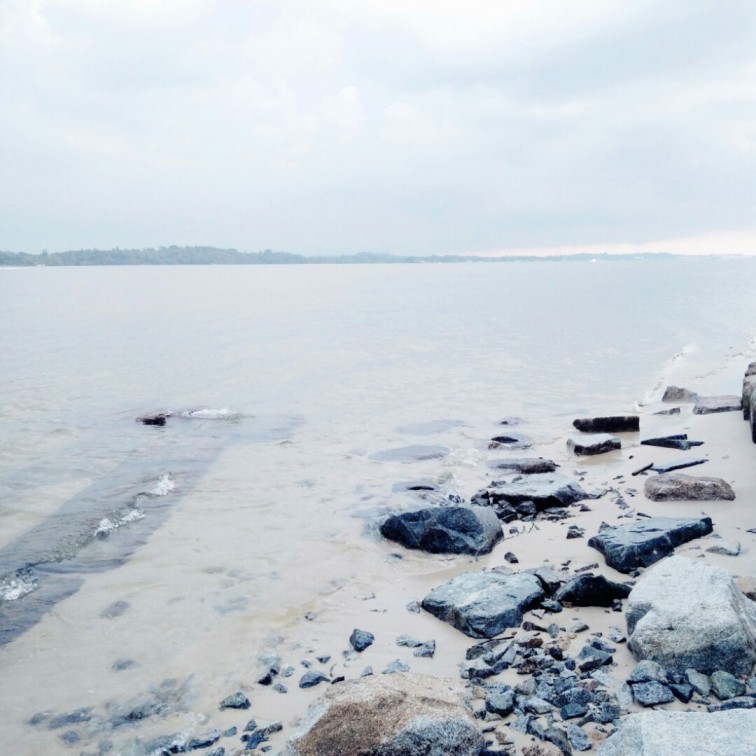 We cycled to the other side of Coney Island before making our way back through the jungle trail as the storm was coming. After returning our bike, we enjoyed the sunset at the jetty before heading to Miam Miam at WWP to have our dinner. 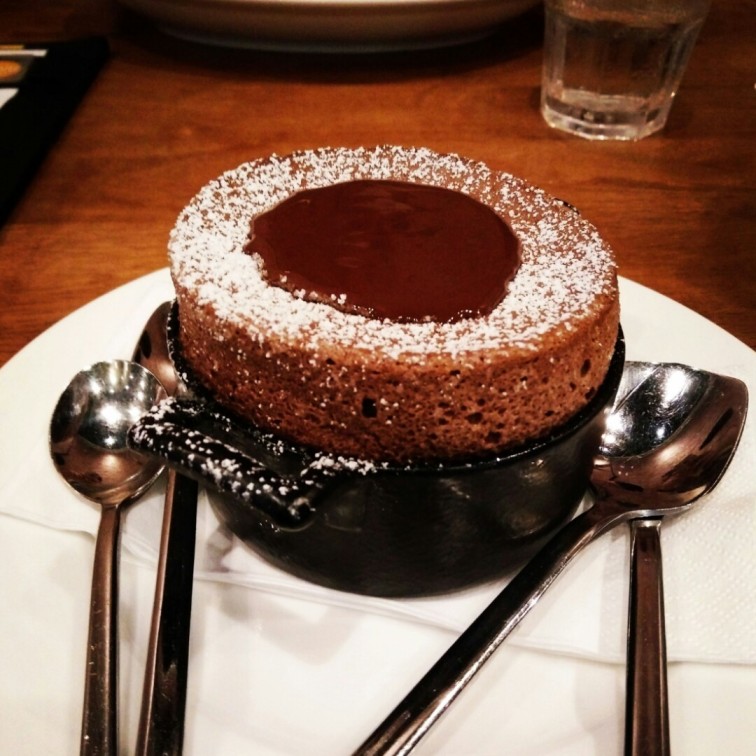