This article came out in yesterday's TODAY newspaper. This isn't the 1st time this issue is raised. Even TV nowadays are promoting that studying isn't everything.

In TODAY's newspaper, the writer wrote that he is not convinced that preschoolers need additional tuition outside of what they learn at nursery or kindergarten as life is not about scoring an A when they enters primary school.

He feels that childhood is about having fun and instead of sending them to private tuition, he chose to enroll his children in activities that he thinks are fun.

In the article, he mentioned that his 4-year-old is pretty weak in mandarin but he chose not to send him for Chinese enrichment classes.

I, on the other hand, disagree with him. (I did not do any research, but it is based on my life experience and people around me.) It is true that life is not all about the distinction, but sending preschoolers for private tuition is a must.

During my preschool days, I learned English vocabulary at the nursery and kindergarten. However, the life of primary one took me by surprise. During primary one, I was introduced to grammar. I, coming from a non-English speaking family, had a hard time trying to form sentences structure and my lack of vocabulary knowledge affected me to comprehend the sentence. Ever since then, I lacked behind.

By the time I learned to form sentences, schools have moved on to composition. My composition was filled with grammatical errors, but all the teachers (primary 3 to secondary 4) did, were pointing out my mistakes instead of correcting them. I know it was my fault for not approaching them for corrections. However, such issues might have been prevented if I was forced to take private tuitions during preschool.

Fyi, I was bad in mandarin as well.

Back in secondary school, I didn't really like languages as they were the only subjects I struggled with due to the fact that I was having trouble passing them. My mindset was to pass them during 'O' levels. All I did work on, was to improve the contents in my letter writing.

After 'O' levels, I received a D7 for English. This required me to retake my English before I am allowed to enter the university. I spent a year working hard on English by attending private English classes and converted my reading material choices from friction books to newspapers, before passing English. However, that grade was still pretty bad.

It was until 2015 when I joined Dayre which inspired me to improve my English after reading posts from famous writers or bloggers on Dayre or posts that sets me thinking.

Therefore, my last year and this year's resolution is to improve my English.

Hence, I feel that having private tuition for preschoolers are important. It not only causes them to keep up in school (doesn't have to be keeping up with others), it also lets them get used to seating behind the desk for hours.

I slightly agree that a child should have fun instead of drilling them academically. When we were young, who doesn't want to have fun? Even now and then, we love to get out of what we are doing and do what we love during weekends or on leaves. Moreover, childhood is the only time when one's have energy, money (from parents) and time to do what they want. 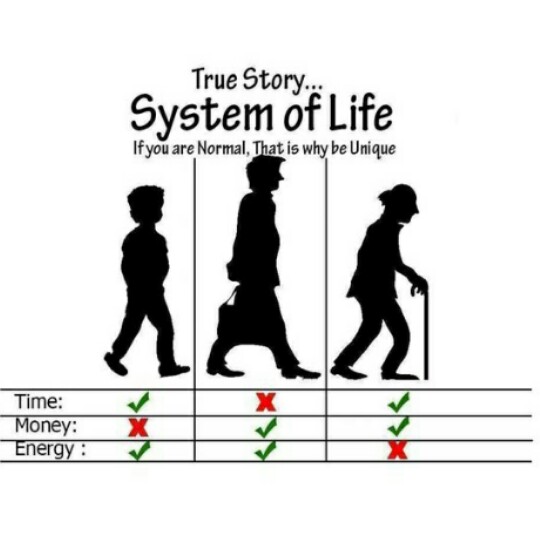 Besides academic, a child should expose to a variety of things to find out their interest or what they are good in. Lessons like art, music, martial arts, swimming, are definitely good to have. If they do not like it, we can just remove it from their schedule. However, academic tuition is still a must.

Hence, what will happen to the writer's child if he is to pick up mandarin later?

Therefore, I feel that during preschool days or when a child is still in
Primary school, he/she should focus on languages. Not saying that math isn't important, but they can be picked up later on. The rest of their free time after languages tuition, can be spent on having fun or having non-academic lessons that they have interests in.