After the latest buddy function update, I can no longer play Pokémon GO. 😢 Really hope they can resolve this issue soon if not my Pokémon GO journey is over.

After finishing Doctors, the next #kdrama I finished watching was "Let's fight ghost" / "Bring it on, ghost". It is really really good drama that I am still suffering from withdrawal symptom after finishing that drama a few days ago. Shall not go into details for those who haven't watch. The later part of the drama is not as good as the 1st half but overall, it is pretty good. 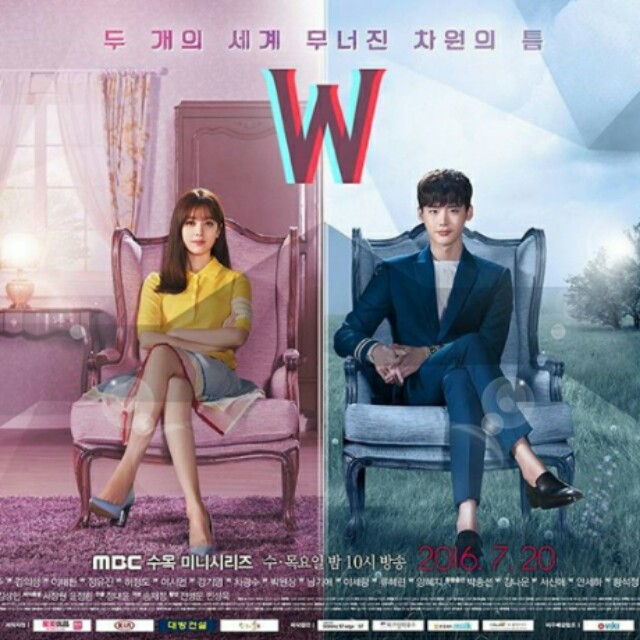 The next kdrama I will be watching is W. It is recommended by a Air Force comrade of mine so I have decided to try it out. Will let you guys know how I find it.