Once a while when I spend time on Facebook in camp, I will come across Horoscope facts and would check them out. Although as a Christian I shouldn't believe in them, I often read them as I am too bored in camp. I only read horoscope facts, not readings, to see how true is it for me. Whenever it is true for me, it is often true for others as I will check out the comments to see if it is true for others of the same sign as me. 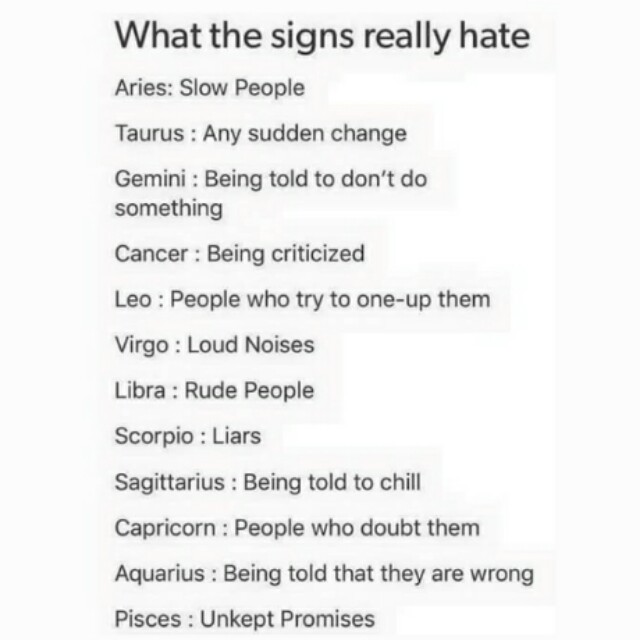 This is quite true for me as a Scorpio as I hate liars. In the past I don't really hate liars as I have never came across anyone that lies frequently until I met my 2nd ex-GF who likes to lie even small matters. She kept lying and denying despite the others and I knows the truth.

Another fact that is pretty true for me especially something that makes me hurt or angry. Scorpios will remember it for life even after they forgive. 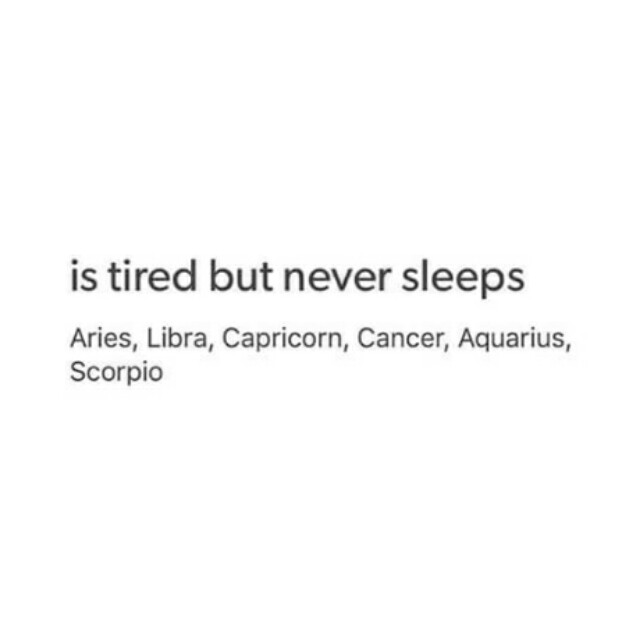 Another true fact for me especially at night. In camp I will stay up pretty late to watch TV programmes such as Sleepy Hollow, Walking Dead, Hawaii Five-O, etc, while at home I will be using phone or glued to my computer until late at night.

Only if I am really really angry at some rude and annoying people but it has never happened to me after I graduated from primary school. That was so long ago. Hahaha 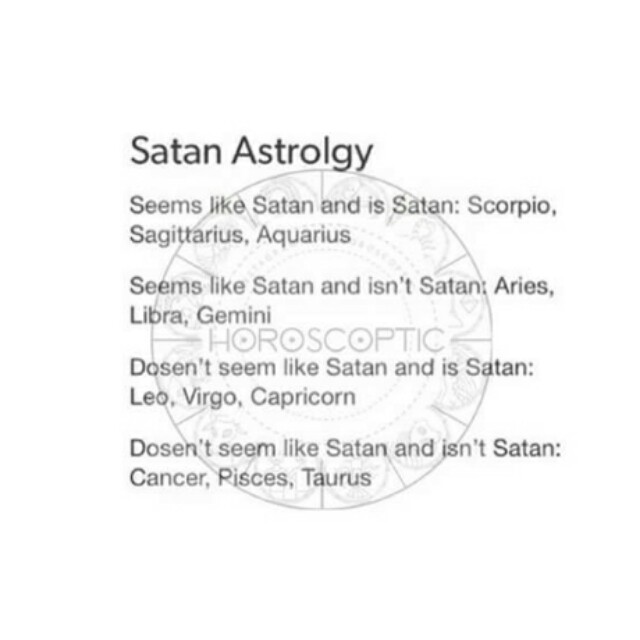 This is only partially true. I am not being a Satan all the time. I have a soft heart for animals (especially cats), elders, etc.

This is totally not true for me. When I was in secondary 3, I still remember I joined a Chinese singing competition with a girl that I liked who was also a good friend of mine. I remembered that when I sang the 1st sentence, my voice was super deep that I was taken aback by it. During practice, it sounded normal to me and I didn't really learn music back then so my pitches could have been off. When I sang using the microphone, I guess it somehow made my voice deeper or something.

That was one of the worst moment in my life. Ever since then, I stopped singing until last year when my friends forced me to sing at Karaoke. That was the only time that I sang.